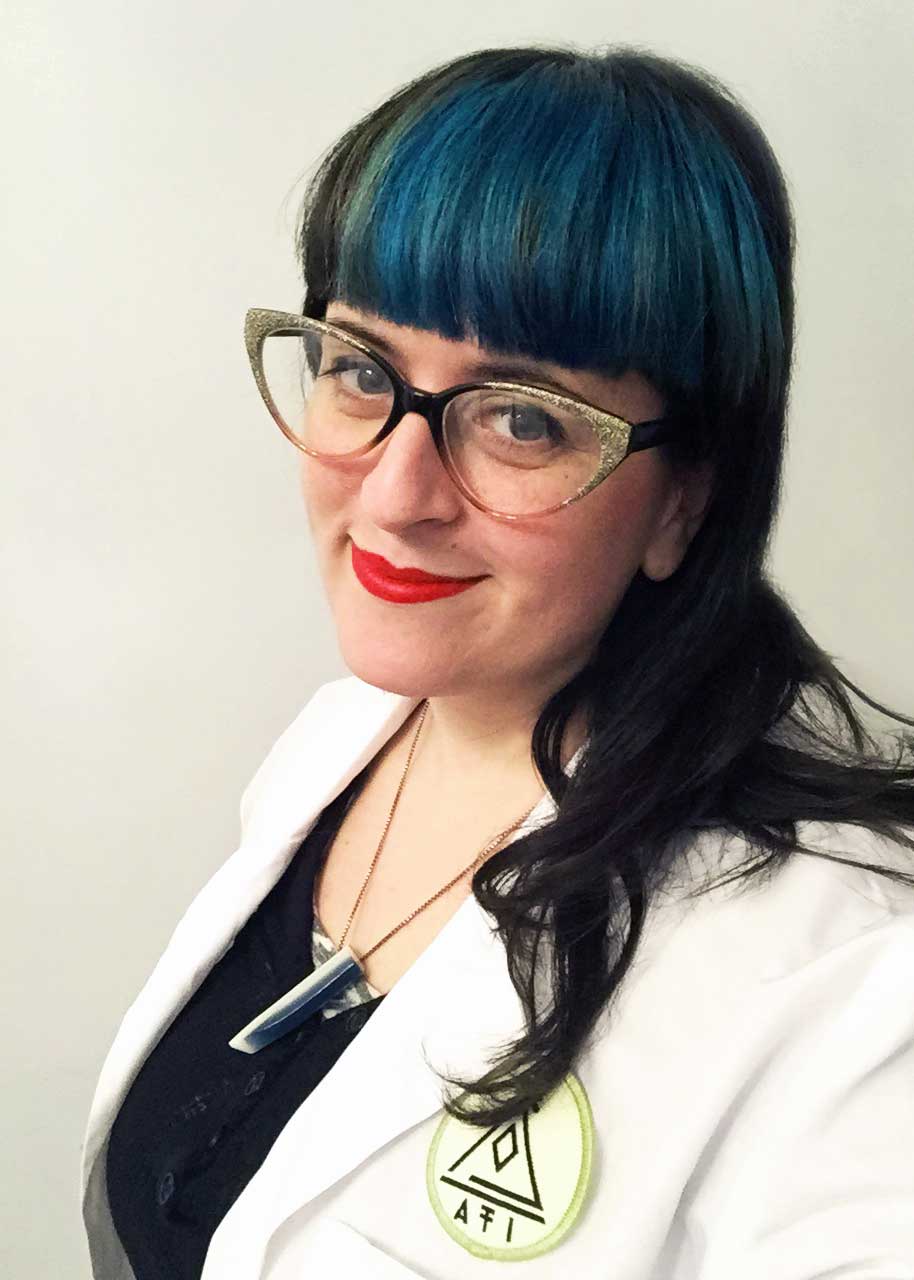 Q: I want to know how you started working with Ancient Truth Investigators. How did you get involved and why?

A: Well Anonymous, it’s a long story but I’ll try and keep it short. I found a journal that belonged to my Grandmother that she kept starting in 1942, in which she mentioned a secret society that she belonged to called the Daughters of Oannes. After doing a little research about this organization I learned that this society has had many names, but in the last century has been associated with the great teacher Oannes. Oannes was a Sea Man who first appeared to Humans at the end of the glacial ice melts which effected a majority of the world nearly 5,000 years ago. This event has been interpreted through many cultures as the great flood in stories like that of Noah and the Ark in Judea- Christian culture and Manu in Eastern cultures.

The Sea People saw that Humanity was in need of assistance in a dark age. At the time Humanity had lost its’ knowledge of agriculture, language and the arts. Oannes rose out of the sea to help the people living on the coast of what is now called Syria.

[Oannes] dwelt by day with men, but took no food. He gave them knowledge of letters, arts, and sciences, he taught them to build towers and temples and to establish laws. He instructed them in the principles of geometry; taught them to gather the fruits of the earth…”

The knowledge that was exchanged influenced Humanity to evolve faster towards an understanding of the world and of Ourselves. However, not all of what the Sea People know was shared with the masses. Oannes connected with a group of seven women called the seven grandmothers who were given the task of keeping the *Great Truths *secret until a time when Humanity is truly open to learning them.

My Grandmother was a part of the group that kept these *Great Truths *secret, for thousands of years. 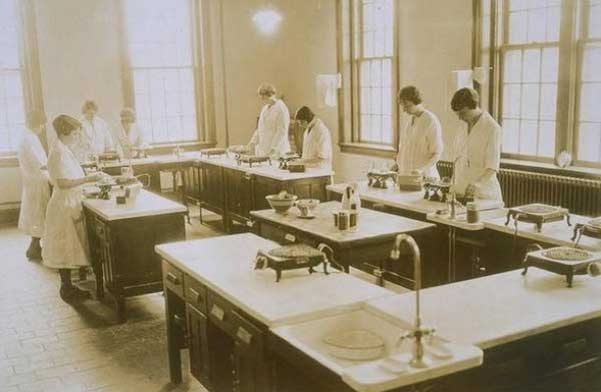 In her journal, my Grandmother wrote extensively about her hope for Humanity and her desire to share these long-kept secrets for all to benefit from. However, the organization continued to adamantly withhold this information believing that our world is not ready. 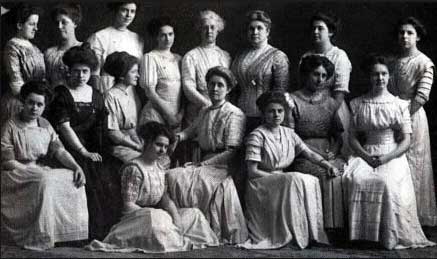 It was my Grandmother’s wish that I share the knowledge that she passed down to me, with the world. In 1974 we started the Ancient Truth Investigators in order to share this sacred knowledge and the Great Truths with the world.

The ATI Initiative is to help Humanity connect with the planet before its too late.

In the Industrial Age, there was a major shift of the collective consciousness which caused a gap between Humanity and the planet. The Great Mother, whom was forgotten in the advancement of Humanity, seeks to connect with her children. ATI wants to repair this line of communication.

A: Sarah, ATI believes the Sea People are half Amphibian and half Human. They have Amphibian features on the top half of their bodies and Human like features on the bottom half. They have a backbone, are cold-blooded, can live on both land and in water, use gills to breathe and go through a metamorphosis shortly after birth.

Q: Why are you so focused on the Sea People?

A: Great question James! The Sea People are a primary factor in ATI’s research because they are Human’s ancient ancestors. We believe that in researching their way of life that we might be able to gain a better understanding of Our connection to this planet. This research has been proving itself as a fruitful endeavor. ATI will publish this data very soon, so stay tuned! 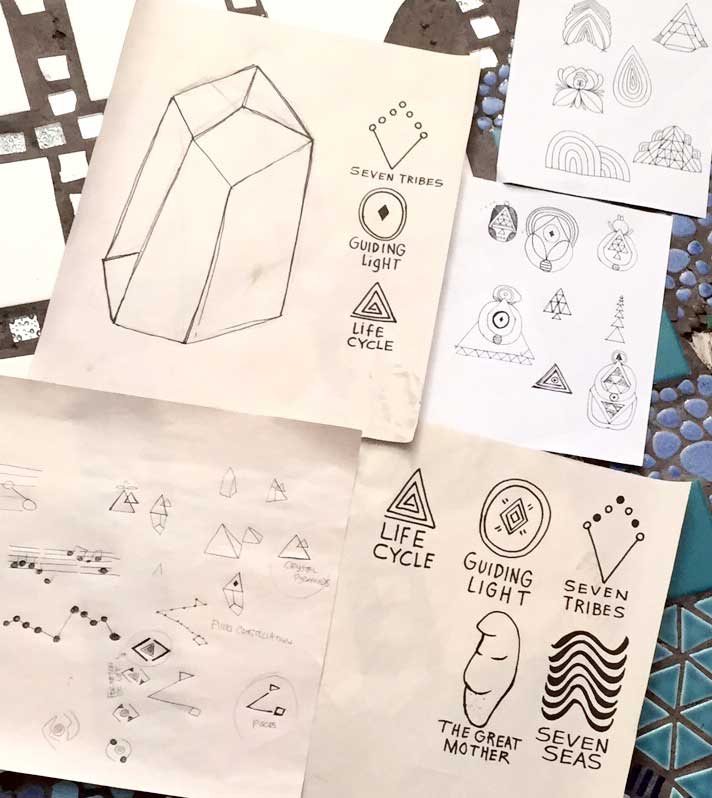 Thanks for all the questions, ATI followers! We will probably do another round of Q + A at some point, so if you have more questions for Ráchel Räder, the Chief Investigator, email [email protected]

An Exhibition of the Latest Findings

The Chief's Residency at the MAD|Museum of Arts and Design